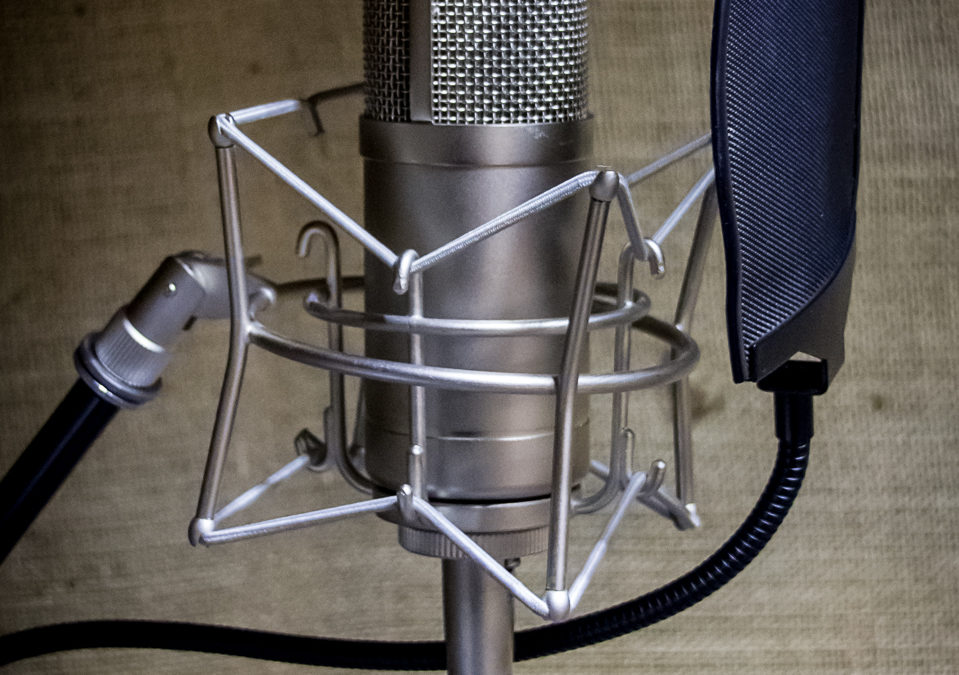 Following on from the MXL 990 mod, I am now starting on modifying an Alctron GT-2B. This is a chinese built tube condenser with the standard format of PSU that allows a stepped nine-position sweep though omni, cardioid and figure-8 polar patterns. For the capsule swap, I have again turned to Microphone Parts and have selected an RK-67 capsule. It currently has a chinese 12AX7 tube soldered directly to the PCB, so the first job will be to remove that and install a B9A valve socket in its place. I am hoping I can arrange it so that the socket is installed on the underside of the PCB so that the valve is installed through the PCB into the socket as this will allow more space for the tube to fit inside the mic body where space is at a premium. Having researched this model (which also sells as a Nady TCM-1050), it becomes clear that the 12AX7 is the wrong tube for this circuit and a more appropriate model would be the 6072 / 12AY7 / ECC88. To this end, I have managed to get hold of a few suitable replacment candidates including a NOS Telefunken ECC88 and a NOS Philips JAN ECC88, hence the desire to installl a valve socket! I am also intending to replace a few of the key PCB components with higher quality equivalents, most certain capacitors, but this will again require some more research on my part I’ll be seeking advice from those with more knowledge of this circuit than I have at the moment. As with the previous modification project, I have made a spoken word reference recording to compare the sound before and after the upgrade. I found I had to tap the mike once or twice as the gain inexplicably dropped by around 24dB more than once during the recording session… most likely a dodgy joint somewhere – not all that surprising having inspected the quality of the soldering!

Here is the “before” recording: