How I got started in ColdFusion 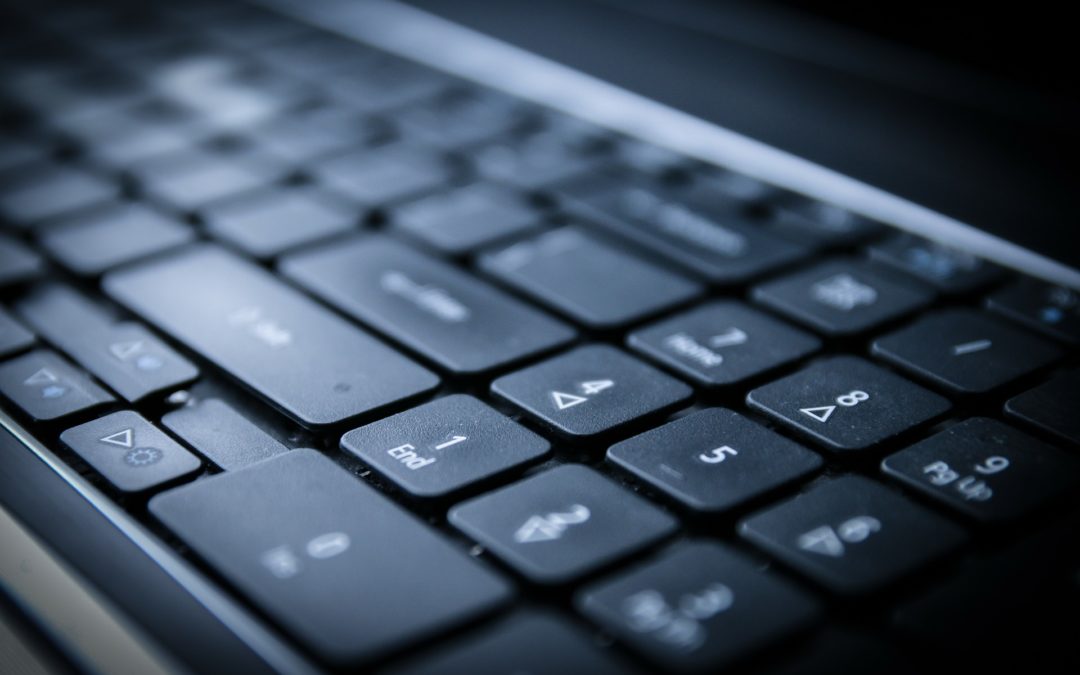 Self portrait of me in my studio

To set some context, I was employed at The Daily Express (I was there for 14 years) and moved into some web based applications as we were looking at replacing our in-house Unisys A-Series mainframe based advert booking system with a bought-in system. As part of the bidding process we created a proof-of-concept enhanced in-house system. Part of this job involved creating an intranet based set of data retrieval pages that replaced some of the out-going mainframe functionality. With all the data held in a Unisys DMSII database on the mainframe, we had to look at accessing the database from within the mainframe system. To this end, one of our very capable contractors set-up an ALGOL based HTTPD service (from UC Berkeley I think) into which was plugged some COBOL based FCGI-Bin modules to handle fulfillment of data requests. The query forms were created as static pages on a SPARC based Sun Netra web-server which passed the form into the ALGOL web-server which routed the request to my FCGI routines which queried the database and built-up HTML table based responses making extensive use of the “STRING WITH POINTER” command in COBOL-74. It was quite an education but gave me a real insight into the internal plumbing of  a web server. I also lead to me later producing a web-based internal phone book search system using nothing more than a preformatted text file and a DOS “FINDSTR” command as a CGI-BIN routine.

In the end, the company bought in a client-server system based on Sun servers and Windows desktops. The web based query pages I had created had proved useful, so we set about recreating the facility against the new system. I was asked what middleware I would recommend and I plumped for Allaire ColdFusion. Unfortunately, they were not as safe a bet as Sybase were and so it was decided to go with Sybase PowerDynamo instead. I duly created the desired system using the tools I was given.

At a later time I eventually persuaded the management to buy in a copy of ColdFusion and so I finally got my hands on Allaire ColdFusion 4.5. Instantly development went much more quickly as the syntax was rather more mature and much more feature-rich than PowerDynamo.

I have used every version of ColdFusion since v4.5 and, like many dedicated CFML coders, have been part of the ColdFusion beta programs for the last few releases or so. I have been running my own software company since 2001 and have several web applications that I now sell into the Newspaper and Publishing industry… all primarily based upon ColdFusion.